So I hate giving the students a list of steps to follow. Math ain’t baking. But I think its super useful if THEY create the steps. So we solved a problem together (they suggested the steps, and I just followed their suggestions), and then they wrote down a set of steps that they thought would be useful. We solved another problem together, and then they modified their own set of steps. 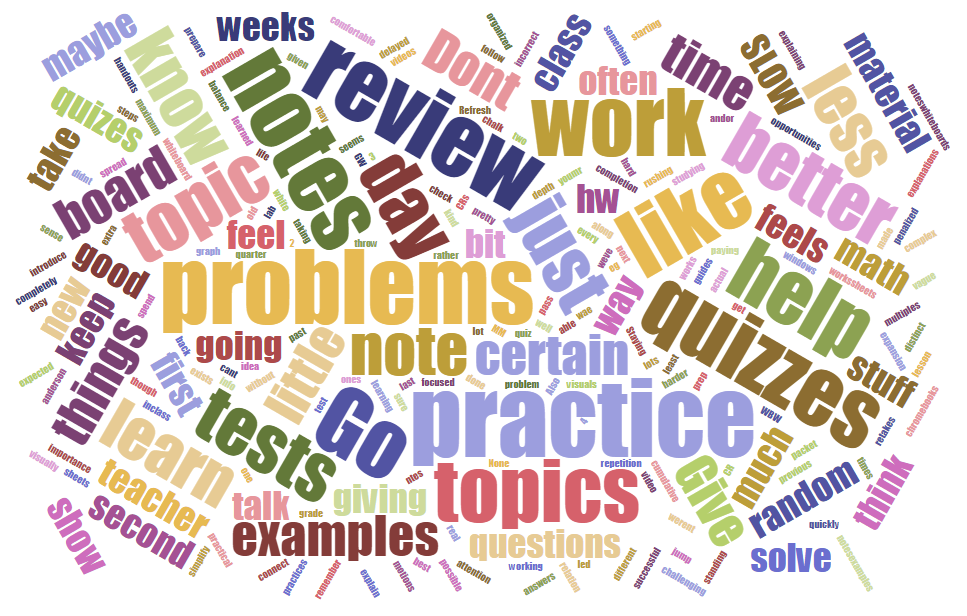